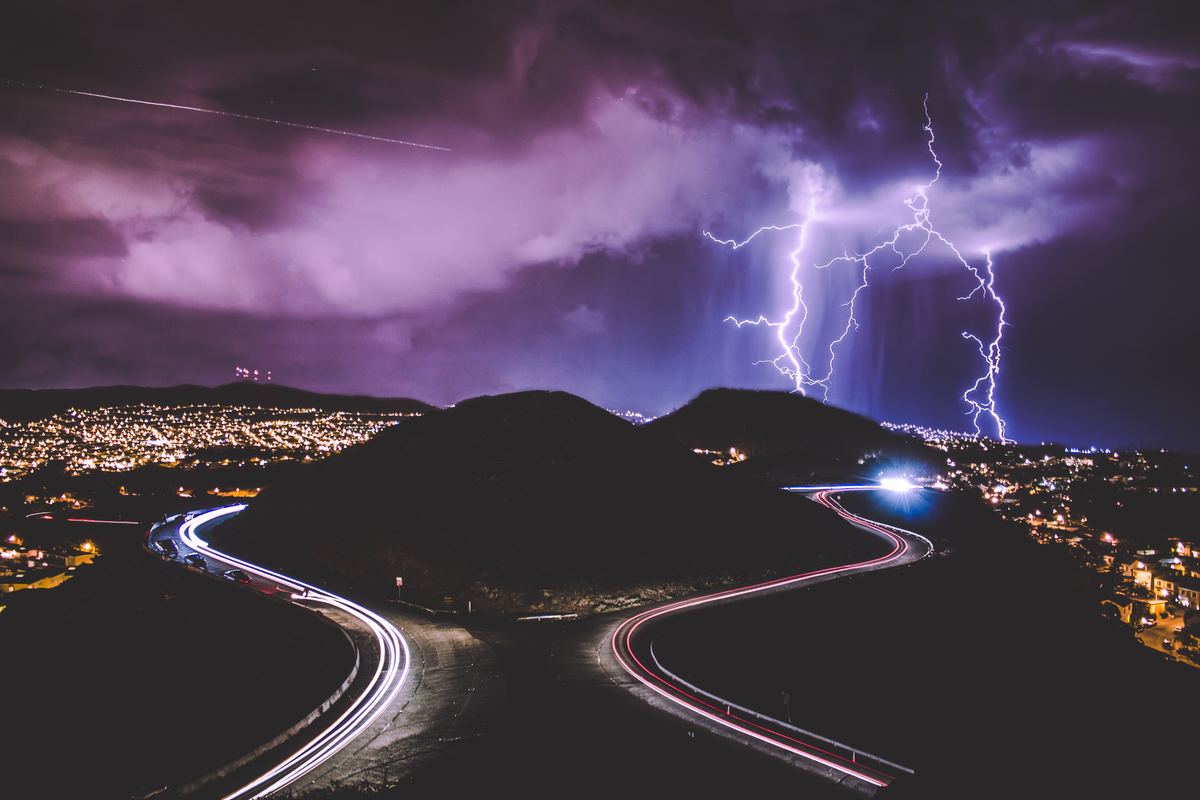 Do you need versioning in your asset library? In what instances might it be useful? Does versioning result in a trail of helpful breadcrumbs, or a pile of stale bread?

Before we dive in too far, we should define what exactly we mean by version. Versions are a particular form of something, differing in certain aspects from an earlier form. It is important to distinguish versions from variations; variations are a distinctly different form of something. A version is a time-related change, an edit that happens as the file moves through its lifecycle. A variation is a separate but complementary iteration. It is an example of instead versus also. You almost always want the later version instead of an earlier one. But do you need the other variation also, as an option to be used in certain instances?

The most common file format for versioning is a document. There tend to be revisions and edits that are meaningful to note. And keeping older versions of the document may be important in order to see where it came from and how it developed. Images and videos can also have versioning. A photo may be retouched or color corrected and is then considered an updated version of the original. Exact same visual content, but different version - an instead situation.

A variation on the other hand might be a close-up crop of a photograph, a video with a different end card or a logo with a different file extension. Those in the print/advertising word may be familiar with mechanical files, these are examples of variations. The story goes like this; a design file originates when an art director creates a print ad for a magazine, then the file goes to the studio or to a mechanical artist where it is transformed into a mechanical file, based on that particular magazine’s dimensions and specifications. The content may be similar for other publications, but those magazines may require different sizes, and the elements of the layout may need to be rearranged to fit in the prescribed space. Variations should all have unique file names and not be saved as a version of the original file. They are truly a separate entity based on their content.

It can be very tempting to overwrite old files rather than create a new version, the thinking being that you have the latest and greatest version now, so who needs that old one? Here are two things to carefully consider:

If your document or image management solution supports versioning, you should understand the process. In document management file-renaming is usually presented. This entails adding a version notation to the end of a filename, most commonly by automatically adding a suffix to the end of a filename - such as v2. (To avoid file format extension confusion, stay away from using periods in the suffixes - 0.1 or 0.2. For more information regarding file naming practices see our post File Naming Convention)

Versions must be automatically managed with little human intervention.

Versions must be automatically managed with little human intervention. There must be trust that the history of the file is genuine. There can legitimately be instances however when you may not want extra file version information muddying the file name and history; if there is a business purpose that demands your final document or image as a stand-alone you will have to re-add it directly to your systerms, in effect as a version 1.

In the final analysis, versioning is a concept that ultimately saves time, and provides an important record of how a file develops. Contact us directly at support@imagerelay.com to discuss how versioning can provide value for you and your organization.